Our FINAL Rum of the Month for 2022 is Kraken Black Spiced Rum.

If you’re reading this, it’s time to escape as Revolución de Cuba guests are invited to step into the darkness.

Explore this mysterious rum below… 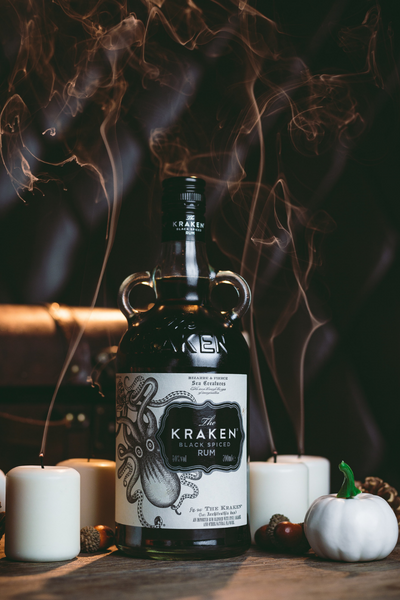 It is said, that a ship carrying one of the largest quantities of black-spiced rum ever never reached its destination. Stories were plentiful, and while an attack by the Kraken was suspected, no stories were ever confirmed.

Barrels carrying this black-spiced rum drifted into the sea and the rum was renamed after the Kraken as a tribute to its unchallengeable power. If you’re feeling brave and ready to tackle the mythical sea beast, explore our limited-edition cocktails. 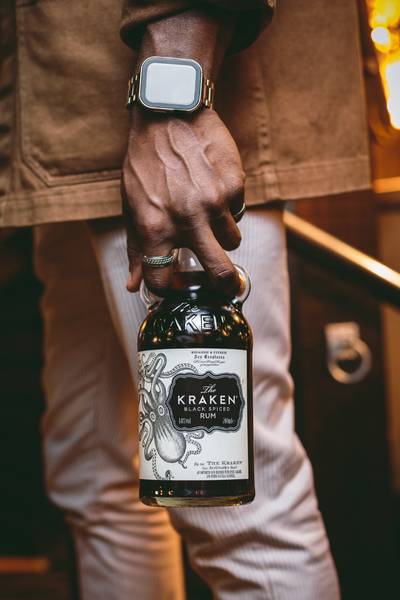 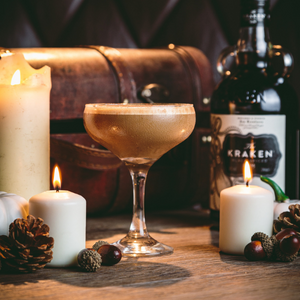 Named after the mythical creature itself, our perfect serve may be simple but beastly in flavour. Made up of Kraken spiced rum, Red Bull, Zero sugar and lime. 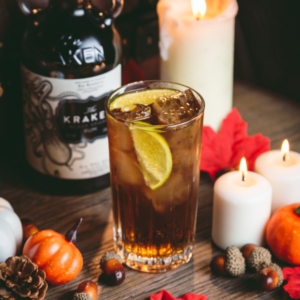 Imported from the Caribbean, we’ve created an exotic profile flavour by combining Kraken Spiced Rum, Strawberry, Pineapple juice, Grenadine and Lime juice. We know you’re going to love this one! 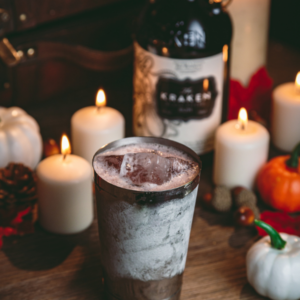 Click here to find your favourite Revolución de Cuba and explore our Rum of The Month cocktail specials.

Introducing our latest Rum of the Month for October: Kraken Rum
Read More 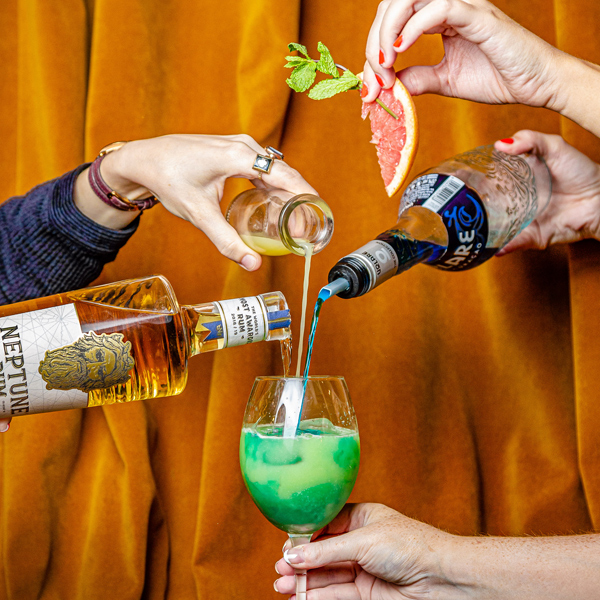 Introducing our latest Rum of the Month for September: Neptune Rum
Read More 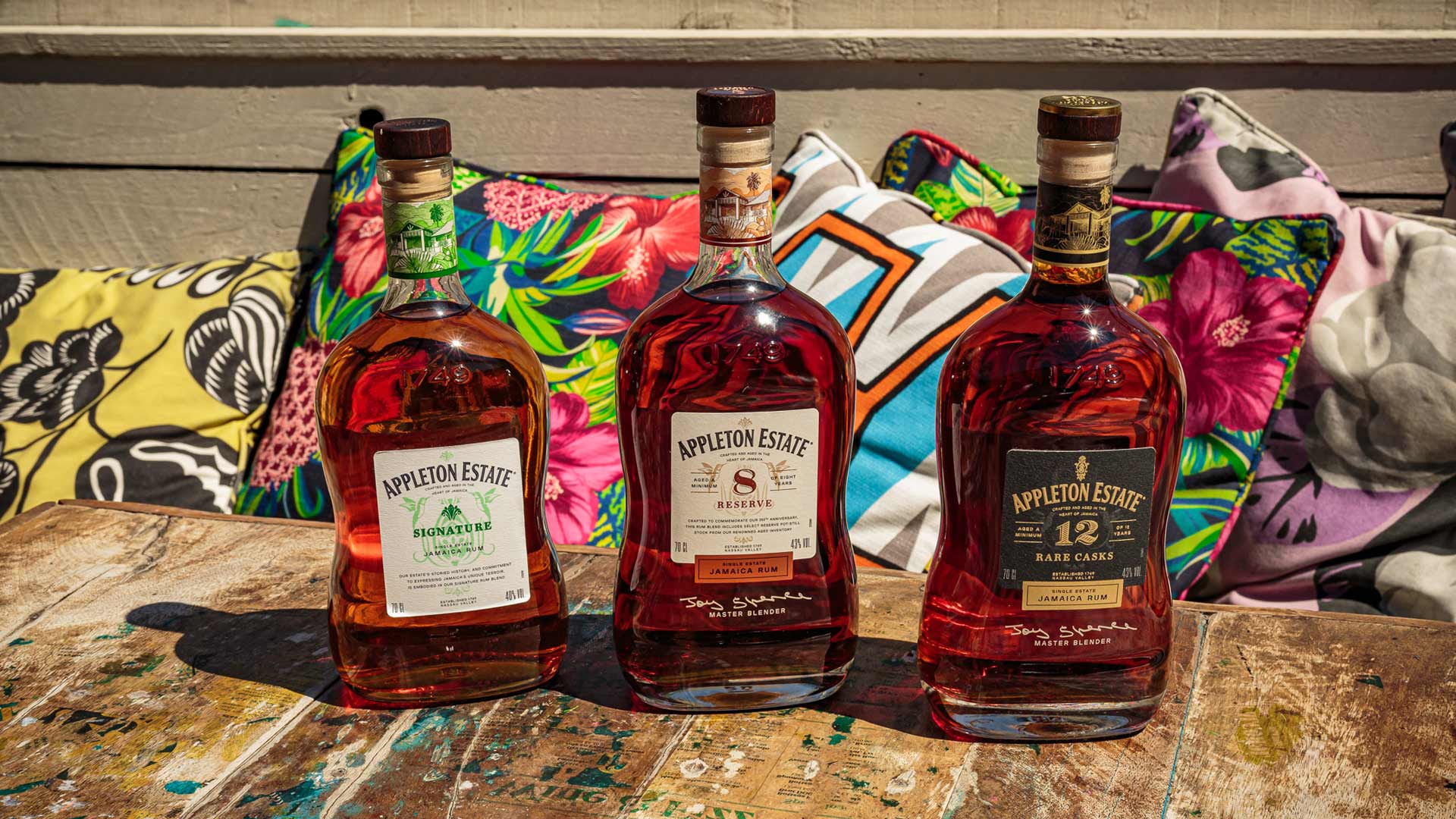 Introducing our latest Rum of the Month for August: Appleton Rum
Read More 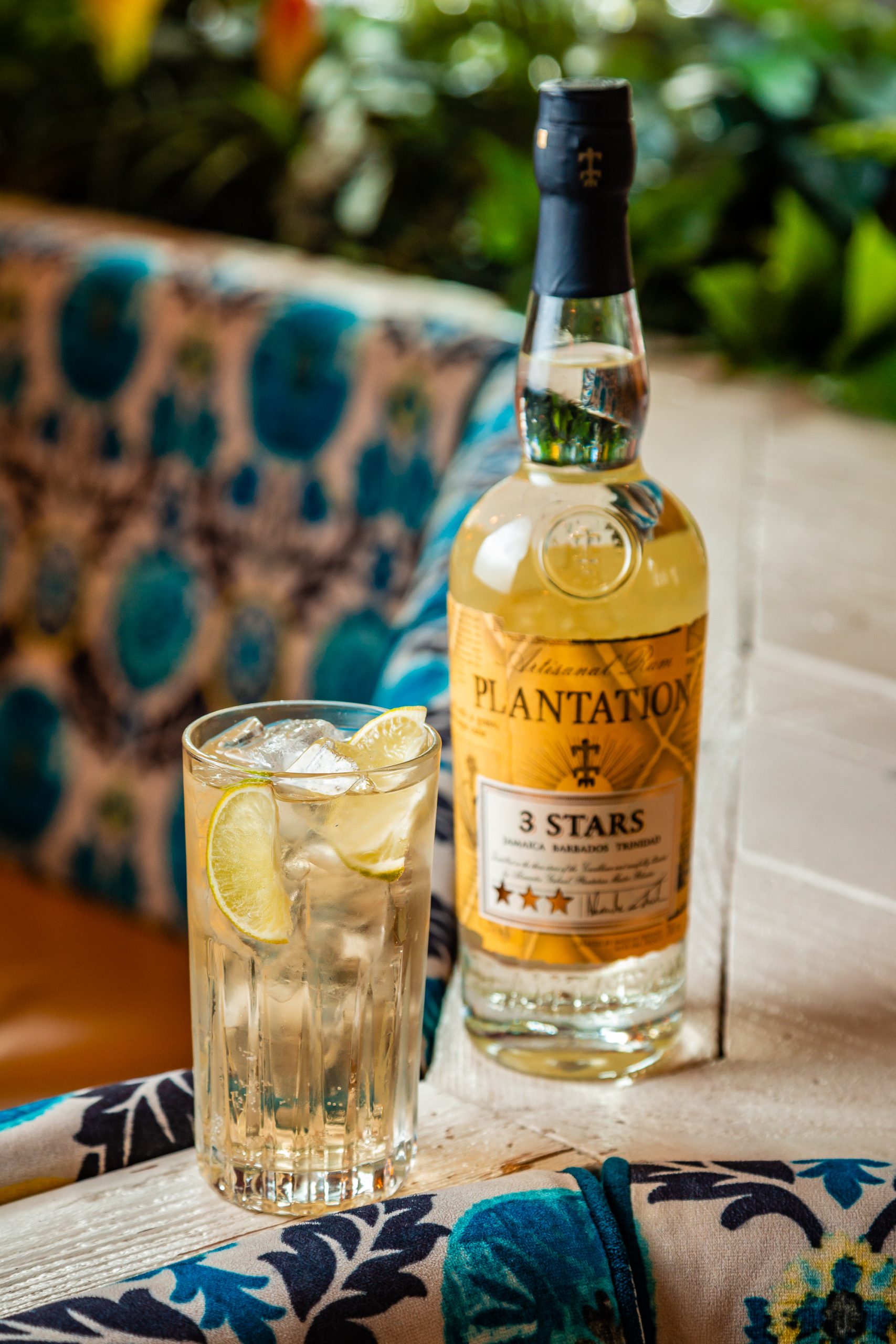 It's a name that would send chills down any mariner's spine. And rightly so.
Read More