Let’s be honest, at some point, we’ve ALL dreamed about that perfect holiday to the Caribbean.

You know the one. You think about it everytime it rains on your way to work. That’s it, with the sandy white beaches, cobalt blue waters, and a pineapple garnish in every single drink.

It all sounds amazing, but who can afford it?

Well, while visiting the Caribbean can be the quickest way to end up in your overdraft, you can actually travel to the capital of the biggest and most beautiful island of the Caribbean without forking out a small fortune… You just have to do your homework!

That’s right, so if you want to be dazzled by the colours and charms of Havana, here are some secret tips on how to holiday in the city without being a millionaire.

How to get there?

So, after seeing all the striking architecture on Instagram, you’ve finally decided it’s time you got yourself to Havana.

Well, first thing you’re going to want to do is get yourself a visa in the UK. Better yet, if you can, head down to the Cuban embassy in London and you’ll be able to pick up a visa for just £15… Which is almost ten times cheaper than buying one in Havana airport!

So with your papers in order, it’s time to look for some flights.

In truth, this is the expense that puts the majority of people off from jet-setting to the Caribbean, but you CAN save quite a bit of money here if you’re smart. While none of the budget airlines fly as far as Cuba, Thomson and Virgin Atlantic fly to Havana three times a week from Gatwick Airport so that’s probably the best place to start from.

And to find the cheapest time of year to fly, you need to make Skyscanner your new best friend and check their prices every lunch break from now until you’re booked!

While the most celebrated property in the whole of Havana is the handsome 1930 Hotel Nacional, a couple of nights in this national monument of a hotel will blow your budget before you even get chance to walk along the Malecón.

Instead, take the plunge by staying in a casa particular. Literally translated to ‘private home’ and signalled with a curious H on its side, when you book a casa particular you live with a local Cuban family, eating Cuban food and learning about the nation’s culture and history from the homeowners.

How to get around?

Once you’ve explored the labyrinth of streets and soaked up the crumbling colonial and art deco gems on foot, you’re going to want to travel further around the city.

And while it might be tempting (and easy!) to use taxis and tourist buses to make your way around this sprawling city, you’re going to find travel becoming a huge expense.

Instead, get around like a local and take an almendrón – a collective taxi which you share with other travellers. Not only is it the cheapest way of travelling in Havana, but it’s also a chance to ride in the classic, battered American gas guzzlers that are so synonymous with Cuba.

If you eat like a tourist in Havana, it’s safe to say you’ll spend a fortune. So if you want to save your precious pesos, you should eat like a Cuban, at all the places the locals love.

Start at El Idilio, a paladar where you can choose Cuban classics from a chalkboard menu or follow your nose to the open kitchen and let your senses decide.

While if you’re after something a bit more upmarket that still doesn’t break the bank, get your taste buds down to Otra Manera, with a Spanish-Cuban fusion menu based on local farm produce and dining tables that spill into a lush garden.

Or if you prefer something with a little charm, try Café Literario, tucked away down one of Havana’s backstreets, this is the perfect place to talk to the locals over a cup of the finest Cuban coffee… Just make sure you brush up on your Spanish first!

Things to do for FREE?

The best things in life are free, and it’s no different in Havana.

In fact, so you don’t have to haemorrhage money filling your time on this Caribbean isle, there are actually LOADS of free things to do.

Start by trawling through the curious cobbled streets of La Habana Vieja, Havana’s Old Town, which as well as being a UNESCO World Heritage site, is chock-full of the striking architecture you can’t resist dreaming about.

Then head to the Malecón, Havana’s notorious 5-mile seaside stretch, which is perfect for watching the world go by in a colourful blur with the tide creating the most relaxing soundtrack.

And speaking of the ocean waves, with more than 500 miles of coastline in Havana alone, you’re never too far from spending a day (or seven) at the beach.

While you save for that first Caribbean adventure, get a taste of Havana before the real thing…

By trying our NEW Cantina menu!

With delicious new dishes like Baked Fish and Cheeseburger Tacos (yes, really!), our refreshed Cantina menu is packed to the brim with exotic ingredients, a heap of Latin American pizzazz, and the most explosive flavours combos you’ve ever seen!

To see what all the fuss is about, book your table today. 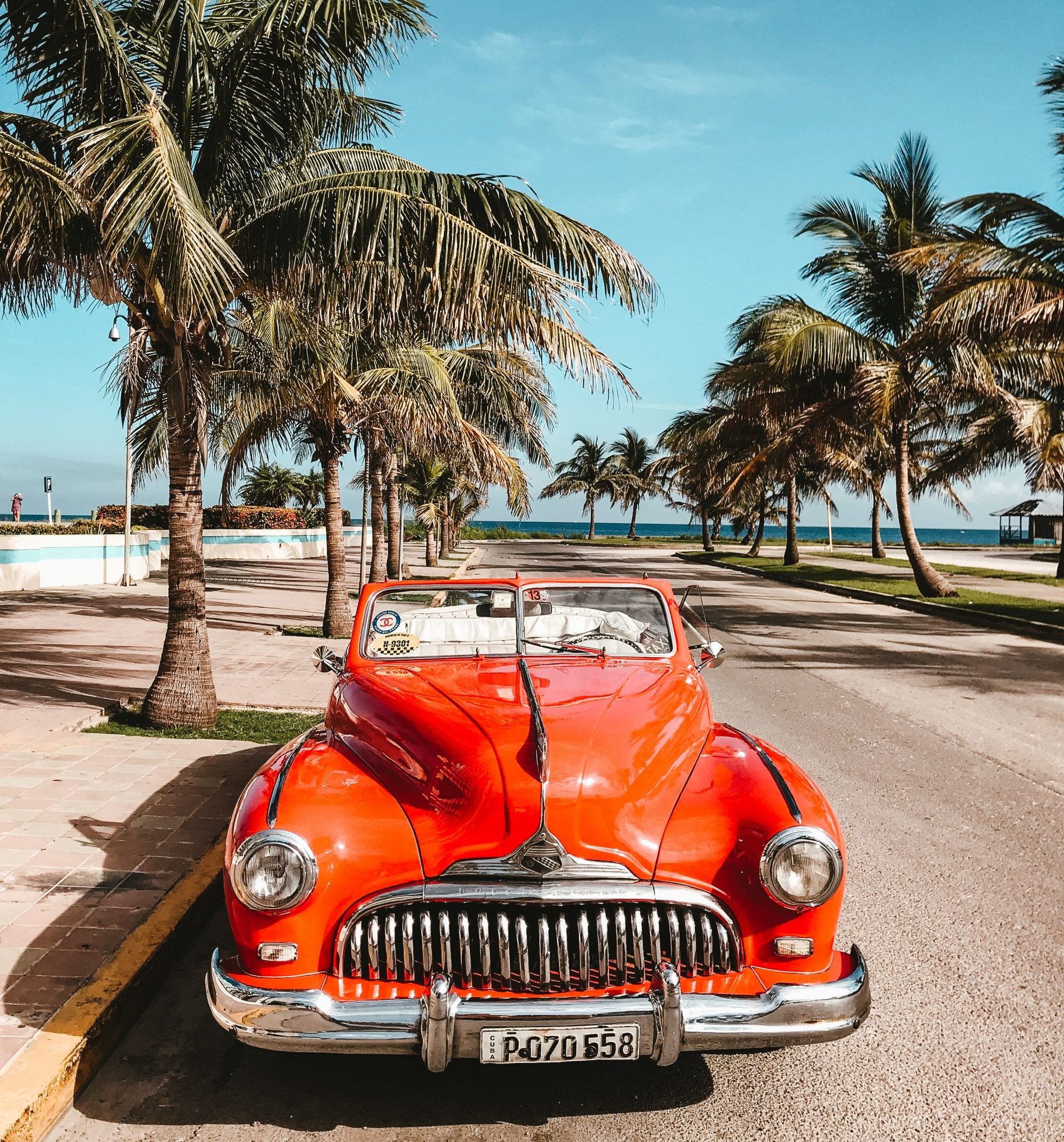 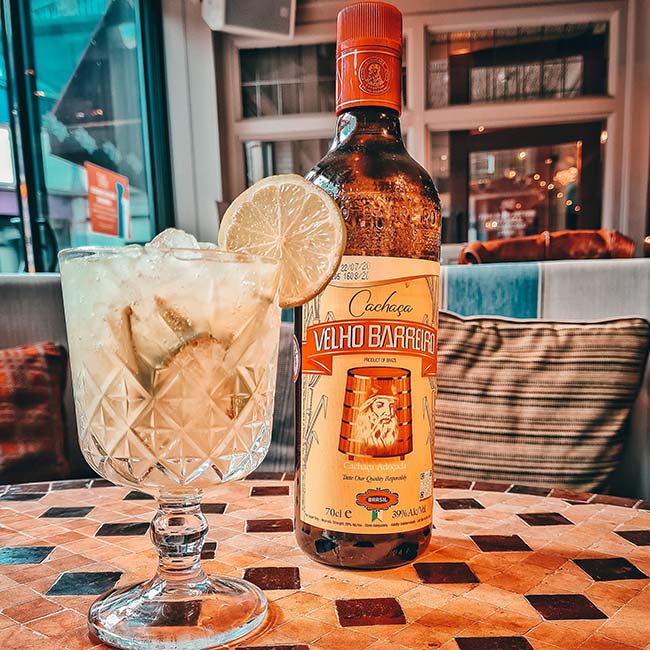 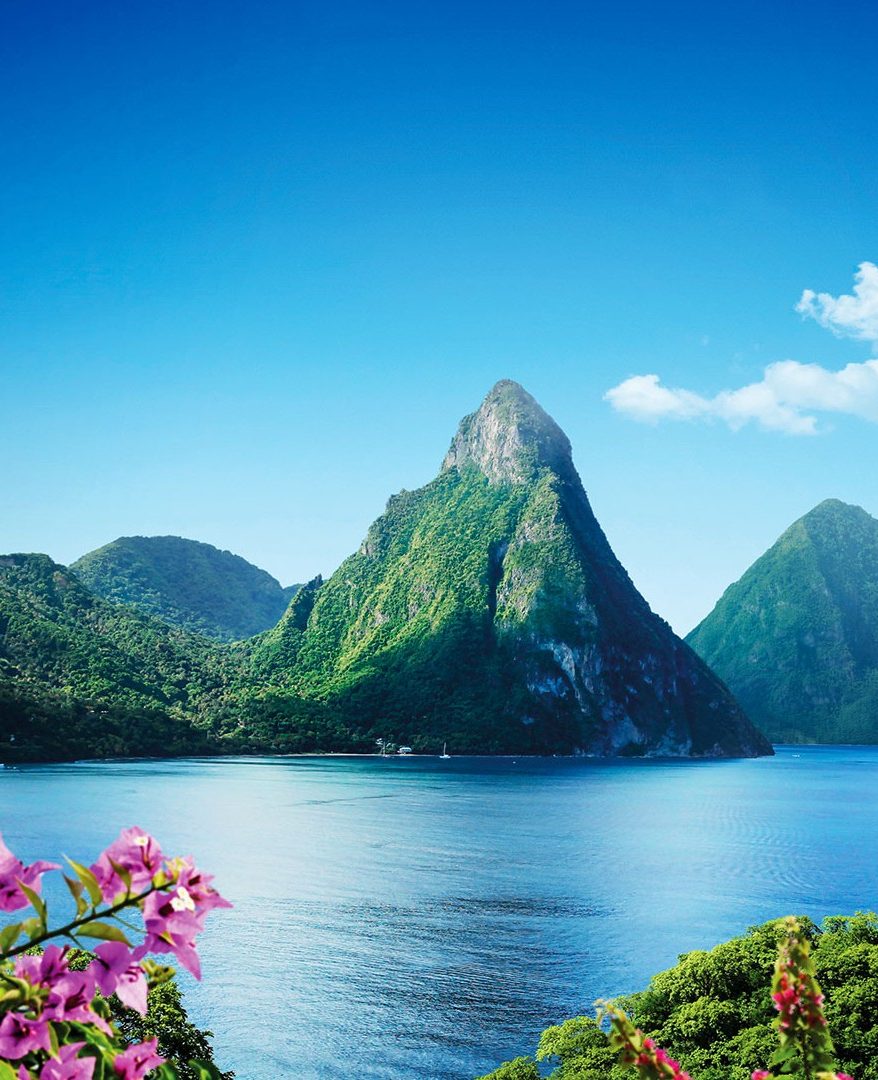 The best places for a summer holiday

From Corsica to Cairo to the heart of the Caribbean...
Read More 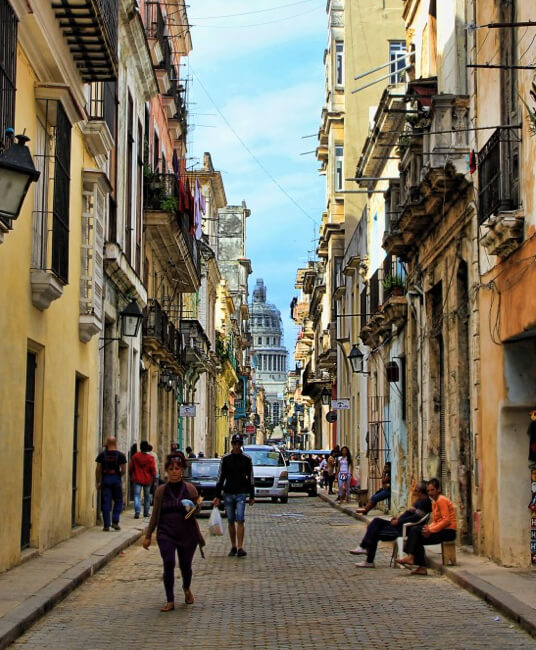 Take a trip to Havana in an hour

Forget passports and planes, here’s a trip you can take in under an hour.
Read More 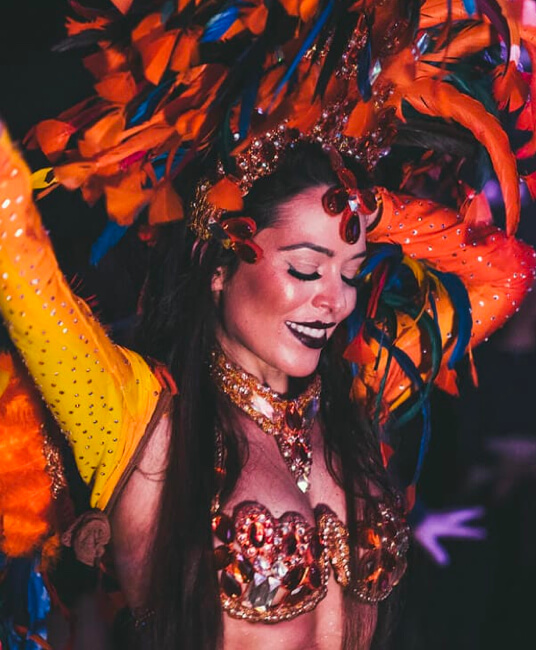 On a Journey to Cuba